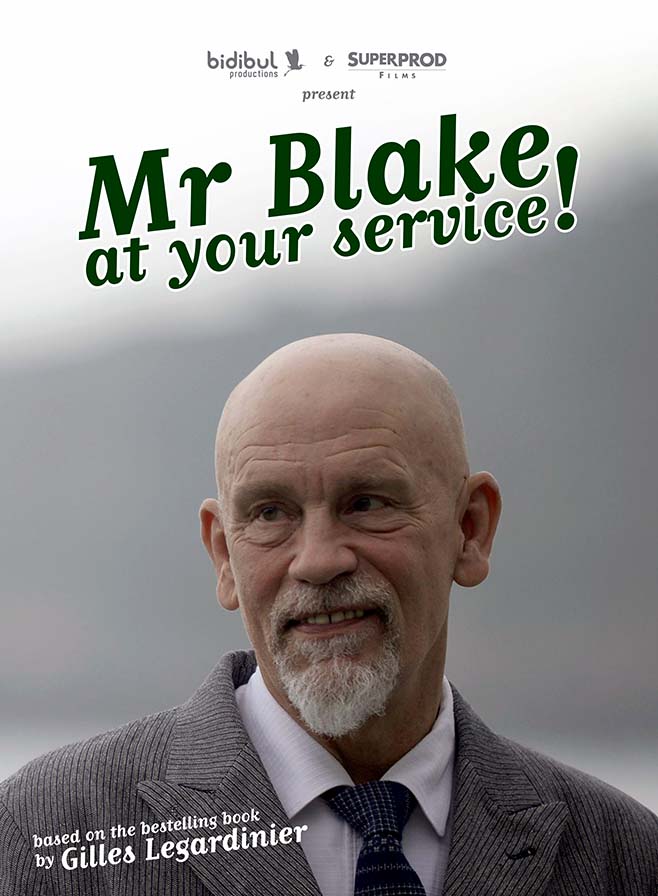 Mr Blake, at your service!

Tired of a world in which he no longer fits, deprived of those he loves who are disappearing one by one, Andrew Blake decides to leave the management of his small business to be hired as a butler in France, the country where he met his wife.

By landing at the Beauvillier estate, where no one knows who he really is, he hopes to follow in the footsteps of his past. However, encounters and out-of-control situations will decide otherwise... Between Nathalie, his widowed boss with a strange schedule, Odile, the cook and her explosive problems, Manon, a young lost cleaning lady and Philippe, the well-struck manager who lives at the back of the park, Andrew will no longer have a choice. He who was looking for a way to end it all is going to be forced to start all over again...

Based on
based on Gilles Legardinier’s best selling novel

Further information
Over 1 million books sold in France. Published in 17 languages and 22 countries