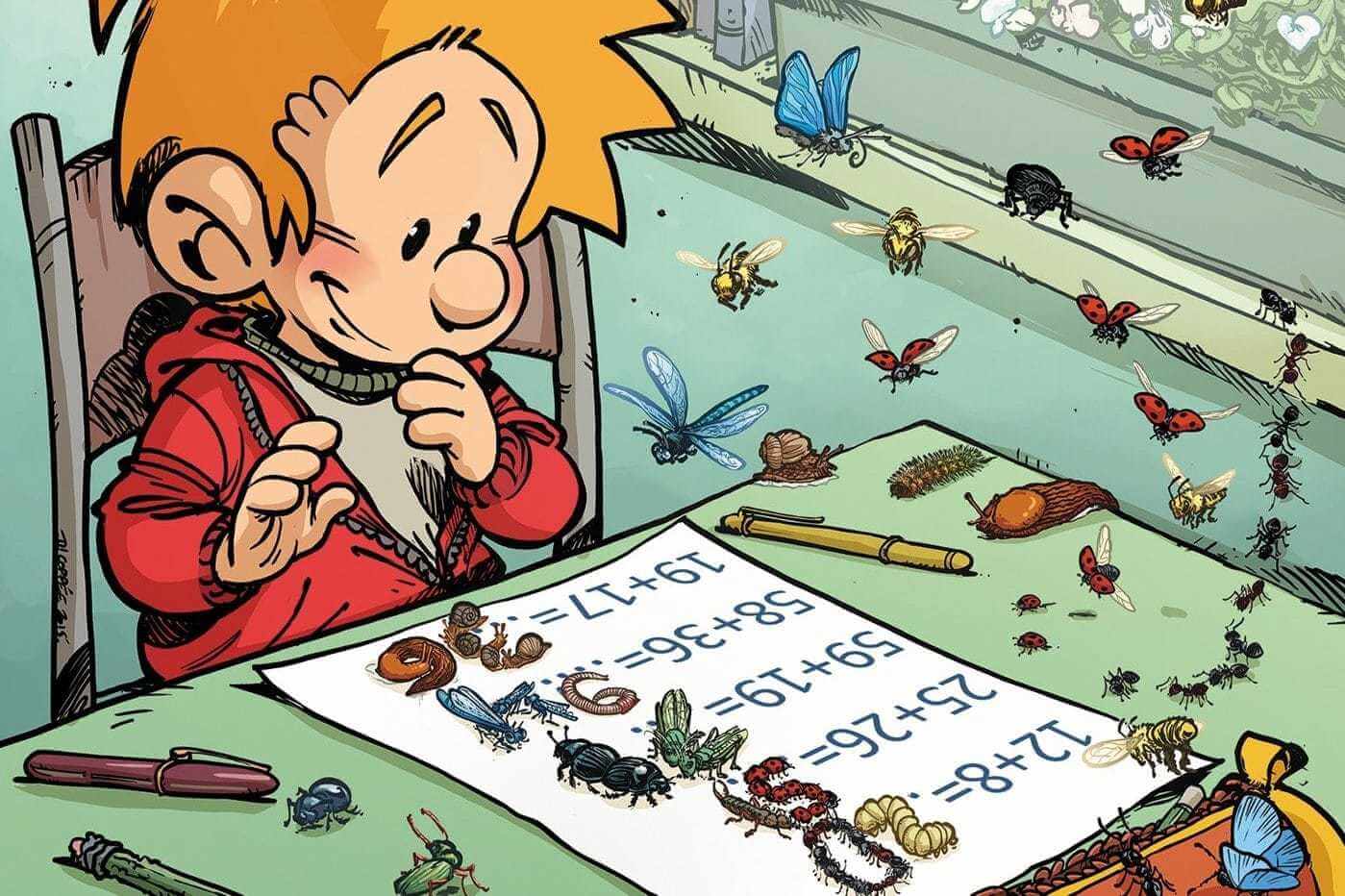 Published at Editions Guy Delcourt, the books LES BLAGUES DE TOTO (Joker Joe) sold to millions units. It was firstly adapted in an animation series for television, and was aired with success on M6.

Th movie will be a coproduction between BIDIBUL PRODUCTIONS, SUPERPROD and SND in France. The adaptation is signed by LEIMDO & RESTIER.