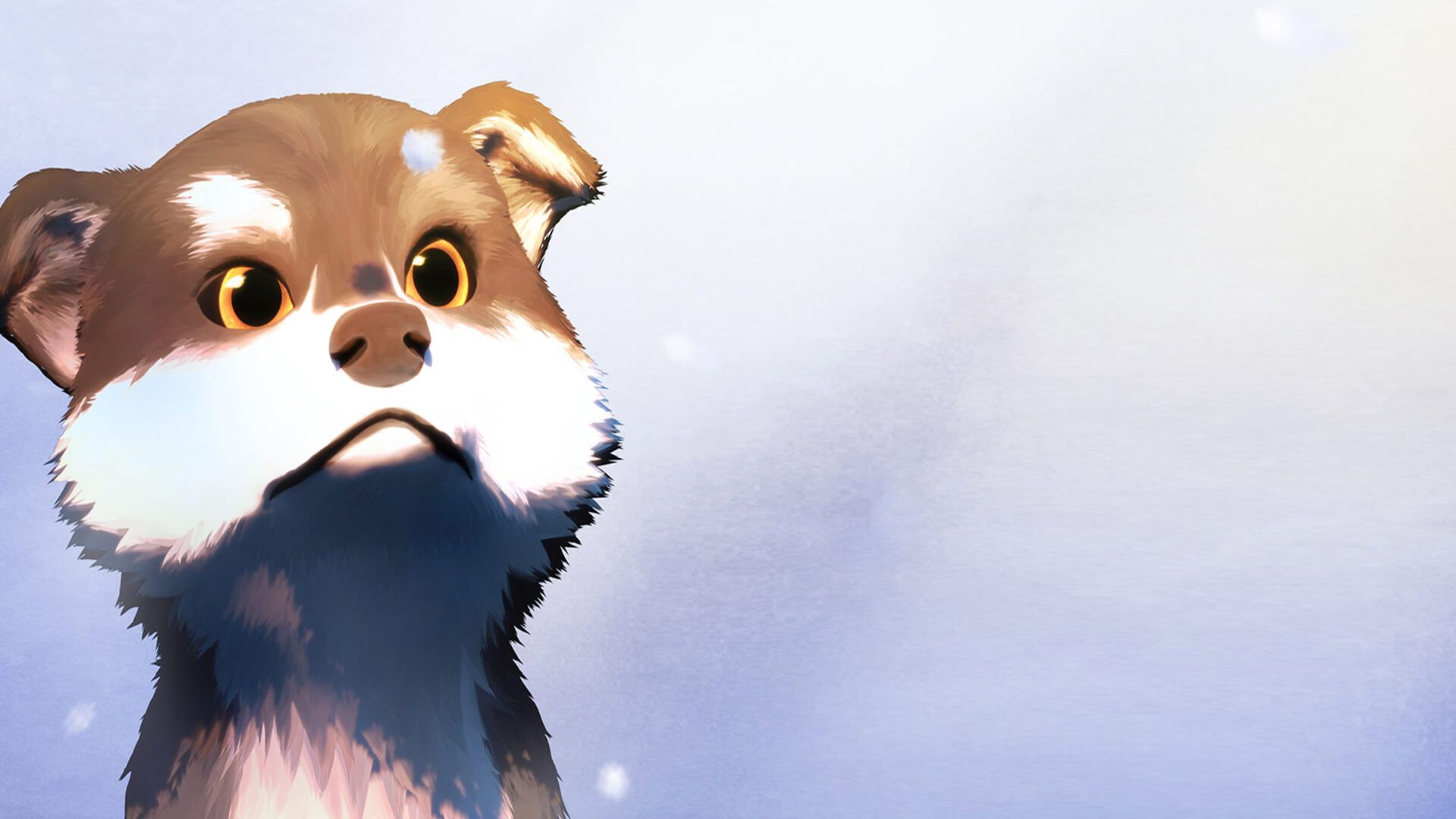 Based on a script by Dominique Monféry, Philippe Lioret and Serge Frydman and the designs by Stéphane Gallard and Antoine Poulain the movie will be released in France by Wild Bunch Distribution on  Mars 28th 2018 and is sold internationaly by SC FILMS. It will be aired on Canal+, Ciné+ and France Télévisions. French publishing powerhouse Gallimard will release a series of illustrated books and novels based on the film.